"Needs of the Army"

Our mild Tennessee summer is quickly turning into what seems will be a fierce winter.  With that change of seasons has come a few changes for this Army family as well.  Shortly after we settled in to our on-post house this summer, the winds of change started to blow.  The aviation unit that Chaplain was with was on a schedule to deploy sometime in January.  But through a turn of events (what we like to call God working behind the scenes) the "needs of the Army" came first and hubby was moved from that unit into another here at Campbell - a unit that is not deploying anytime in the foreseeable future.  While that may seem like it would have been a huge relief, it was actually a mixed bag.  My chaplain had spent a year building relationships with the soldiers in his battalion, training up with them and establishing a trust factor with them.  Due to the needs of the Army (specifically, needing a Catholic priest in a certain region of OEF), another chaplain would be stepping into deploy without having that trust factor and very little time to build relationships.  Our hearts were somewhat disappointed and saddened by this.  But we trust that God orchestrated all this for a reason and He can overcome any obstacles this change may bring about.  Also, as a soldier, hubby was looking forward to deploying - not being gone from family but being with his soldiers during their greatest times of spiritual need.  In trying to explain this to friends and family, I used the analogy of it being like a missionary who has just had his mission field taken from him.  Chaplain and I have always said that we did not decide to go into the Army at a time of war with a plan to dodge deployments.  We had come to grips with the upcoming deployment and were making adjustments to ease the transition.  But again, we trust in the omniscient God and His higher ways.  Hubby has settled into his new unit.  He is with an engineer battalion and the job is going well.  Hubby has an interest in moving to the special forces side of the Army so, Lord willing, we may be here at Campbell for awhile.  Suits us just fine - we really like it here!

Meanwhile on the home front...homeschooling is in session and we are 63 days down!  We made a decision to keep princess at home with us (no preschool) and it has been a good but challenging (for me) decision.  She is eager to learn and in some ways is more teachable than her brother.  But her attention span and need for large amounts of my attention have forced me to be proactive in having things prepared and planned for her to do.  Some days are great; others are a struggle, big time.  She has learned a lot and is so eager to do her "kindergarten worksheets", as she affectionately calls them.  The greatest joy in her life is the gymnastic class she attends once a week.  Through a program for kids on-post, she enjoys participating in a preschool gymnastic group, which she calls 'nastics'.  They are learning the basics of tumbling, bars, floor, and beam.  Big brother is doing well in school, growing more independent each day (when Mama remembers to let him be!).  He has continued with his taekwondo and is now a green belt.  His social side is being fed quite well with the abundance of kids in our new neighborhood.  He is one happy boy!

Chaplain and I have had the privilege of being very actively involved in our chapel here at Campbell.  While it is not exactly the same as a local church, it is the closest thing we have had to one since we left civilian ministry.  Our family has been blessed by the chapel ministries and we have had many opportunities to bless others.  It has truly been a joy.  From music ministry to children's ministry, adult Bible study to AWANA, grief share group to ladies Bible study, fellowship meals to VBS, our chapel has had much to offer the soldiers and families of Campbell as we seek to help them grow spiritually.  This has been especially good for me since up until recently there wasn't much of a chance for involvement alongside Tim in his battalion.  Each unit is so different, and I never know from one place to the next how much involvement I can/will have.  This weekend we will be putting on our first Strong Bonds marriage retreat in over a year.  We used to have the opportunity to do them almost monthly, but due to budget cut-backs and the cycle of training that his unit was in we have not had one on the calendar for quite sometime.

That is a wrap-up of our last 5 months!  God continues to be faithful to us and shower us with blessings.  We can't wait to see what He's gonna do next! 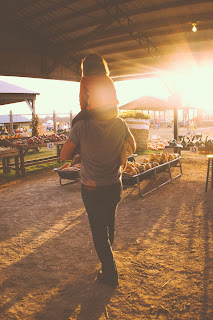 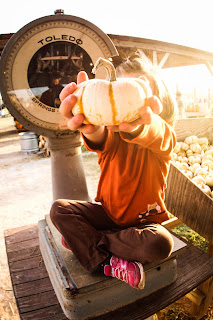 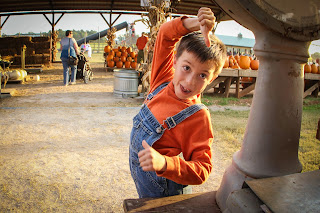 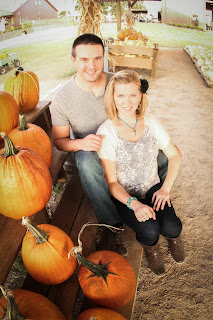 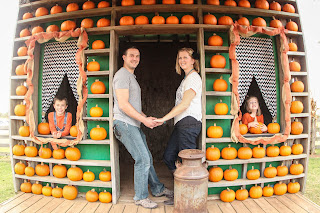