Merry Christmas!!  The following is a picture/video storytelling of the"December happenings" of the Raburns. Starting with Jordan's preschool Christmas production... 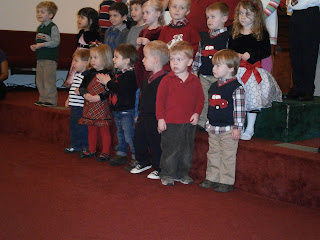 This front row is Jordan and all her boy-friends...you see, she is the only girl in her preschool class.  8 boys, 1 girl!! 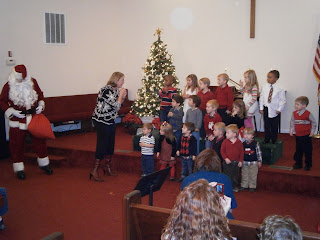 Santa had just entered the Sanctuary as a result of the kids singing Jingle Bells.  Ms. Jodi looks surprised as well! 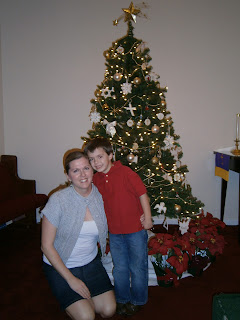 Dylan and I posing for a picture by the tree.  Yup, you guessed it...Jordan wouldn't sit still long enough to join us!

Some really cute footage.  In true preschool performance fashion, she didn't sing but a few words and she mostly hammed it up and checked on her "friends" the whole time.  Priceless!  (Her teacher Ms. Nakisha -- or Ms. Sha-sha as Jordan calls her -- is on the left).  The best part of the evening?  DADDY WAS HERE!

Next, we had a "Happy Birthday Jesus" party for the kids in our neighborhood. We wished more kids could have made it, but we had a great time with the ones who came. 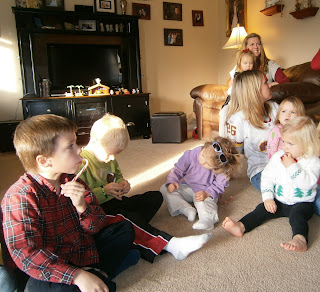 Kids gathered round to hear the Christmas story from the Bible. 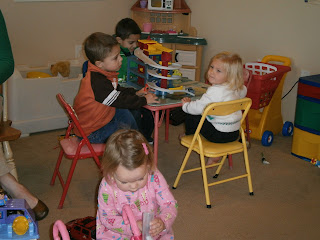 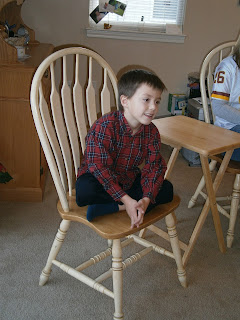 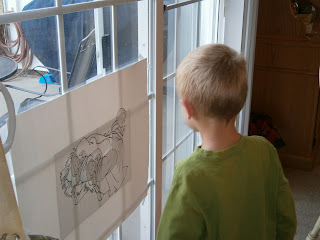 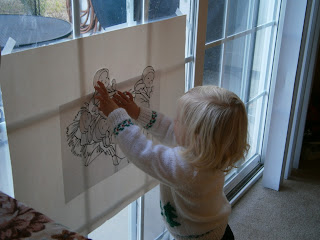 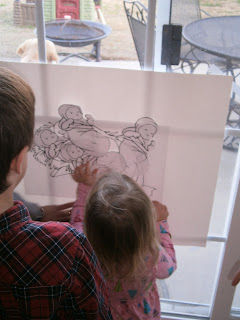 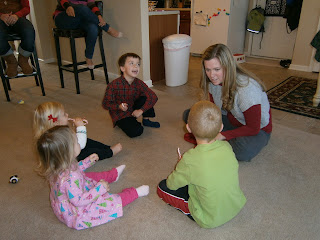 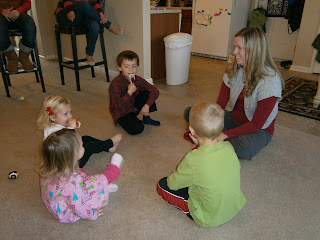 A round of Christmas carols led by the kids. 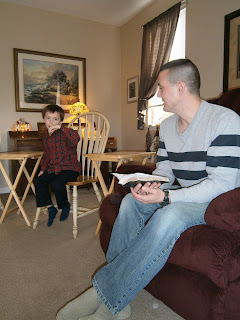 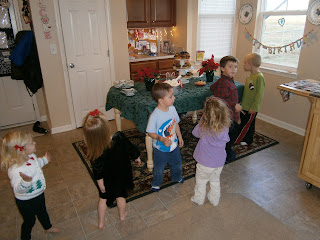 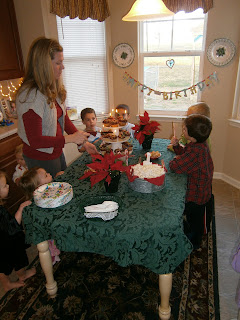 Dylan's school also put on a holiday performance.  His Christmas Cantata was a showcase of various Christmas songs and Scripture readings.  Each class took their turn on the stage doing their numbers. 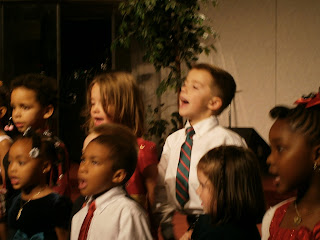 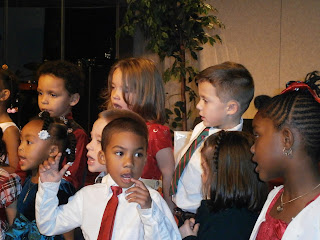 All in a week's work

What a week it's been!  In the past 8 or 9 days alot has been happening on the homefront.  For starters, I went into the garage one day to find a light brownish substance leaking from the front of my SUV toward the door of our garage.  Yikes.  Long story made shorter: the culprit ended up being the water pump.  But thanks to our power train warranty (and the fact that we bought the vehicle new), we were only $20 out of pocket -- and that was just for the assessment estimate.  We were so thankful to God that was all we had to pay, because the estimate came back with a total of more than $500 worth of work and parts!

Fastforward to 3 days later. A call to my husband to let him know I was on my way home went something like this: "Hey honey.  How are you?"  "I'm fine.  I'M doing okay."  "Okay, I'm almost home."  "Okay, yeah.  I'M alright, but my motorcycle's not..."  Yeah, not the conversation that a wife wants to hear...EVER.  Long story made shorter, again: A car pulled out in front of my husband leaving him little time to stop.  He DID manage to stop, but not without laying his bike down.  He walked away with little more than some road rash.  Again, THANK GOD!  The guy who pulled out in front of him did stop to check on him and assess the damages.  And he's willing to pay for whatever it costs to fix the bike, since he knows he caused the accident.

Fastforward to the next day.  A drive in my husband's car to a Christmas party left me scratching my head in regards to a noise I could hear coming from under the hood.  When I pulled back into his parking space, I could see a puddle where his car had been leaking.  Long story short: Power steering pump hose gone bad.  Not bad for a vehicle with 150k+ miles on it.  Again, we were given a $500 estimate.  But again, God provided a cheaper way.  A friend of a coworker has repaired it and we ended up paying less than half of the estimate.

In addition to this, our big girl moved into her big girl bed.  This went surprisingly smooth in comparison to Dylan's transition.  She LOVES her new bed and tries to show it to any visitors that come over. 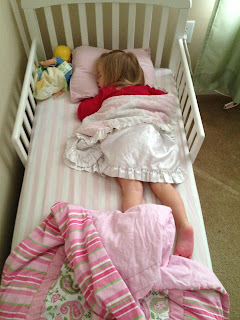 Throw in a couple of Christmas parties and a preschool Christmas program and all of this adds up to a VERY busy week.  However, the busyness is dying down and we are slowing down to reflect on the true meaning of Christmas.  Last night we read "God Gave Us Christmas" around our tree and sang some Christmas carols.  The kids thought that was alot of fun and recreated the event this morning upon awakening.

Something else cool happened this week.  I accomplished what I never would have thought possible.  I have been running alot this year, so much so that I am going to break the 200 mile mark before the year is out.  But a 5k was about as far as I could go at any given time.  However this week I slowed down my speed a bit and pushed myself distance-wise.  I ended up running two 6.5-mile jaunts around Pope Army Airfield on two separate days.  A total equaling a half-marathon!!  It was pretty exciting to see what this thirty-something body is still capable of!
at December 10, 2011 1 comment: